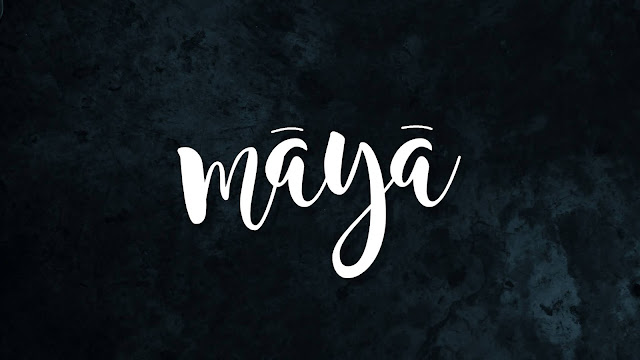 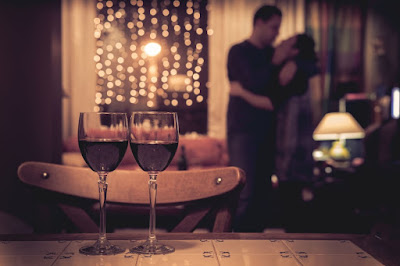 Days passed, but the memories of their vacation were still green in their minds, adding much-needed spark into their mundane city life like a sight of a sparkling oasis in the middle of a desert. She had laid beside him with her eyes staring at the void, fighting mentally against her sleeplessness, helplessly. Her weird desires of having someone else with whom she could share her feelings were only getting stronger. Her dreams too started getting more vivid as time passed. She almost reached a point where she couldn't suppress them anymore and started asking herself "Why couldn't this be a reality? What's so wrong about it?" Her chain of thoughts suddenly came to a dead-end when she heard a rumble of thunder. They had just slept and as usual, he was in deep sleep almost instantly.  She walked towards the window. The rain had just begun. She blankly watched the raindrops splatter against the window and race against each other to reach the bottom. Light from the dim
Post a Comment
Read more 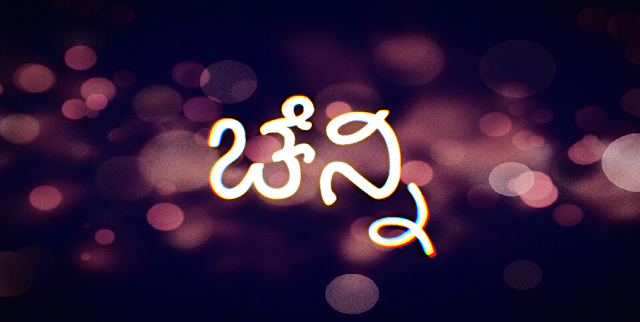 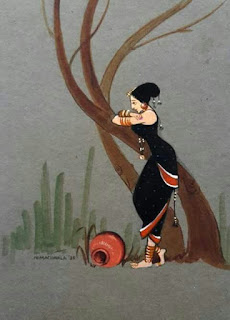 A Proud Member Of...

About this blog - desi sex stories for you. 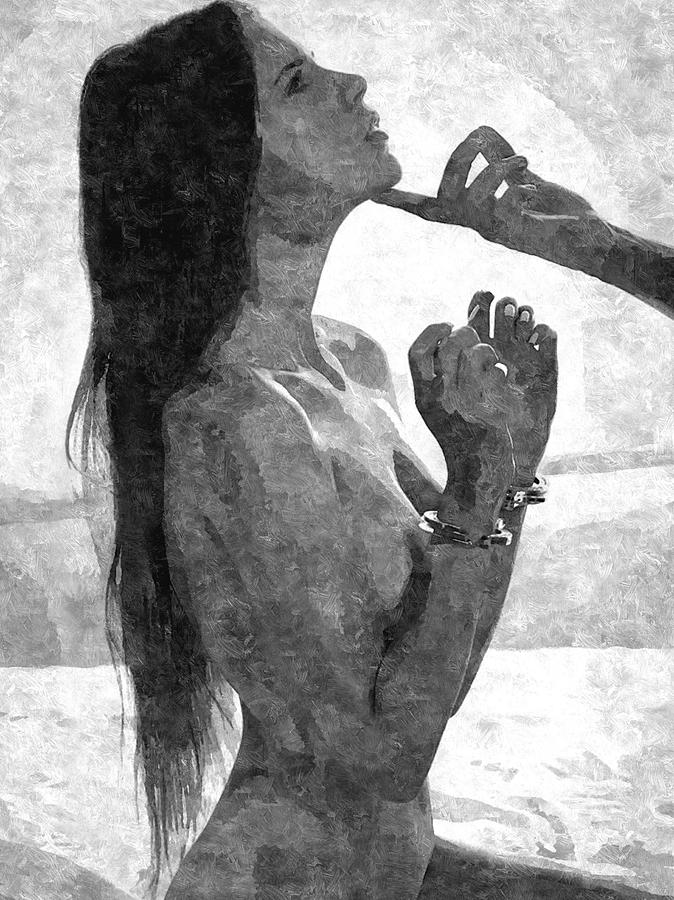